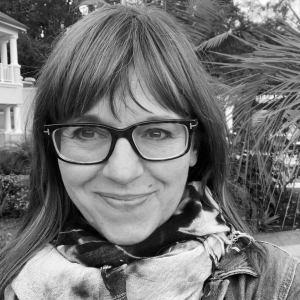 Jacki describes herself as a financial feminist. As the founder of ShePlace and SheMoney, her plan is to bring all of her decades of experience championing for the advancement of women and girls under one umbrella. She learned quite a lot about finance while working at Goldman Sachs, where at the age of 32, she became the youngest woman and first female trader to make partner. After leaving Goldman in 2002, Jacki spent almost a decade absorbing as much as she could about the wealth management industry, before diving into philanthropy full force, serving on many women focused non-profit boards, giving through her family foundation, and co-founding a global philanthropic network called Women Moving Millions. Jacki is an active early stage and fund investor with a focus on supporting women+.

As a high-net worth woman I consider it my duty to put a gender lens to my investments. What that means for me is investing in funds that have women+ founders. And so much more.